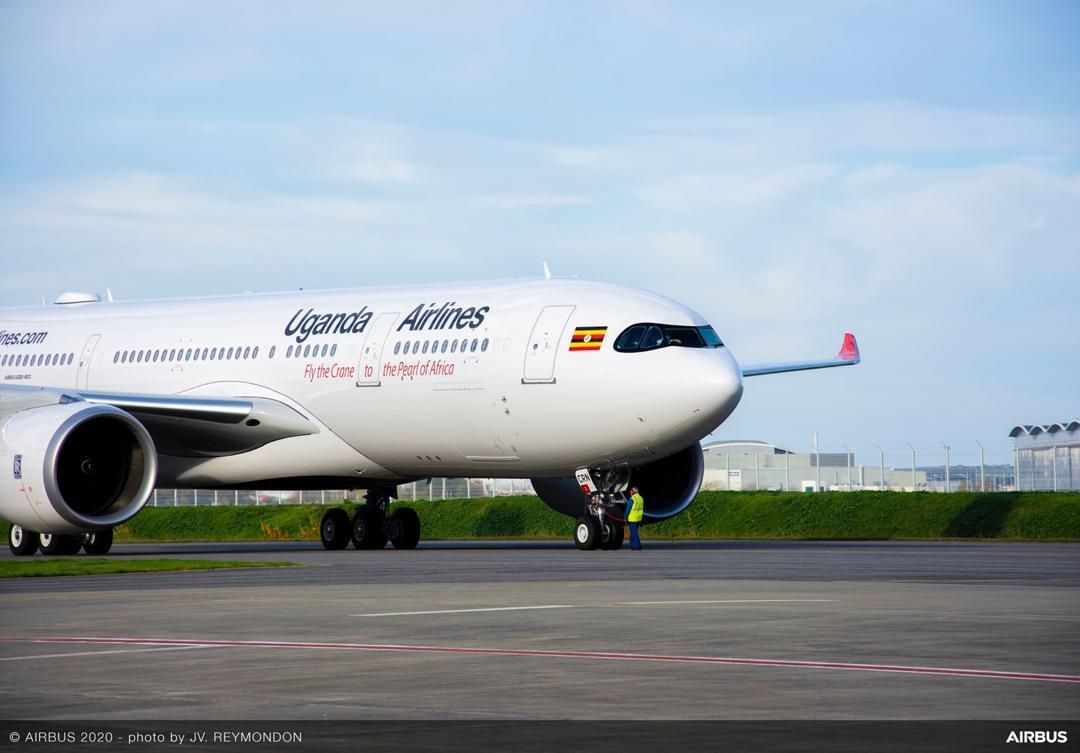 Uganda Airlines announced its re-entry into the long-haul overseas markets after acquiring the Airbus A330neo, which arrived in the country on Tuesday.

The national carrier order for two airbuses of the same make and the second will come in January, according to an official statement.

"The A330neo's operational efficiencies, range, and payload characteristics make it the most ideal aircraft for Uganda Airlines' route structure," reads the statement.

"It will allow the national carrier to efficiently expand its network from its hub at Entebbe International Airport to connect Uganda to intercontinental destinations in Asia, Europe, and the Middle East."

Experts say this aircraft is the latest version of the most popular wide-body airliner in operation today.

"We are excited about the delivery of the new A330neo which strengthens our fleet capabilities and introduces the desired service standards for our long-haul operations."

Officials said the new tech incorporated into the aircraft will bring superior comfort to passengers, as well as high operating and service standards to Uganda Airlines at a time when air travel has been devastated by the Covid-19 pandemic.